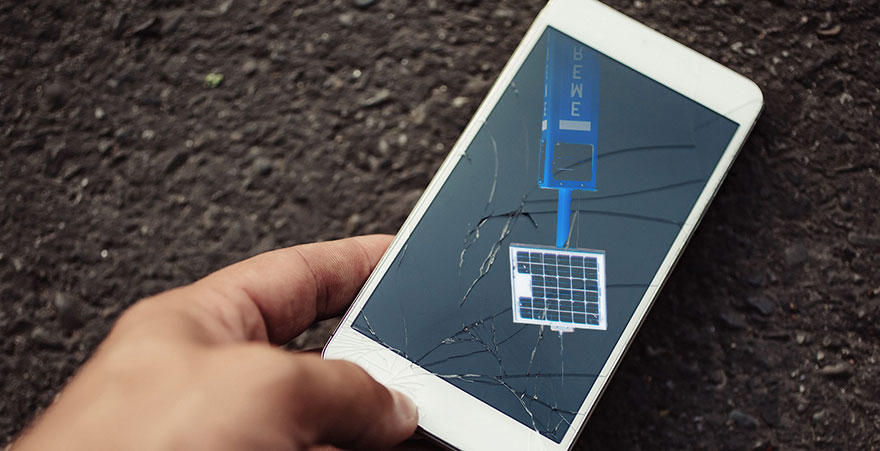 There’s no denying that smartphones have been the source of many positive improvements to daily life. No looking for a payphone. No getting stranded on a lonely highway with car trouble. Instant push-button maps and phone listings. Apps for everything from getting a ride to the store to having the store bring the item to your front door. Smartphones can be pretty great.

It comes as no surprise, then, that in a June 2019 study by Pew Research, nearly 96% of all Americans own a cell phone or smartphone of some kind. For people aged 18-29 and 30-49, that number jumps up to 99% overall, with more than 92% owning a smartphone specifically.

And yet, as prolific as they are, smartphones still fail to address many of the most pressing concerns regarding personal and public safety. For instance, one of the most fundamental downsides to mobile connectivity is the dreaded “dead zone” where no signal exists for a certain carrier. And even though battery life is improving with each new device release, the number of apps running on those devices continues to grow along with the technology, placing greater demands (and drains) on batteries – leaving device owners in regular danger of being out of power in a moment of need.

“When potential clients come to us for emergency communications systems, we often hear many of the same challenges,” says Chrisann Lawson, VP for CASE Emergency Systems – a U.S. manufacturer, installer, and consultant on emergency phones and call boxes for public safety applications. “They tell us about people whose smartphones couldn’t or didn’t come to the rescue – like the person whose purse or backpack was stolen with their phone inside, or the person that fell while hiking and dropped their phone in a puddle. We also hear the less expected but equally frequent problems like someone calling for help, but having no real idea where they are, and no suitable way to wait for emergency responders to put in a request to triangulate a signal.” CASE has created a complete line of communications equipment that works through either direct landline connections for power and voice, or, wireless options that operate on solar panels with battery back-ups and a choice of either 4G-ready cellular or satellite-based voice and video. Both provide instant, on-demand connection to the emergency responder chosen by the city, municipality, or organization – with the benefit of “always on” security. It is a step that fills the gap when smartphones cannot solve an issue, or when vital seconds count and troubleshooting a smartphone solution simply isn’t feasible.

Until our smartphones get so advanced they are literally able to anticipate an emergency and either help us avoid it and/or call for help on our behalf, the need to have strategically located devices for emergency communication will remain very real and relevant. For all those “Just In Case” scenarios, CASE Emergency Systems is committed to being there to connect people to the help they need as fast as possible.