AT&T and Verizon are Retiring 3G Service This Year 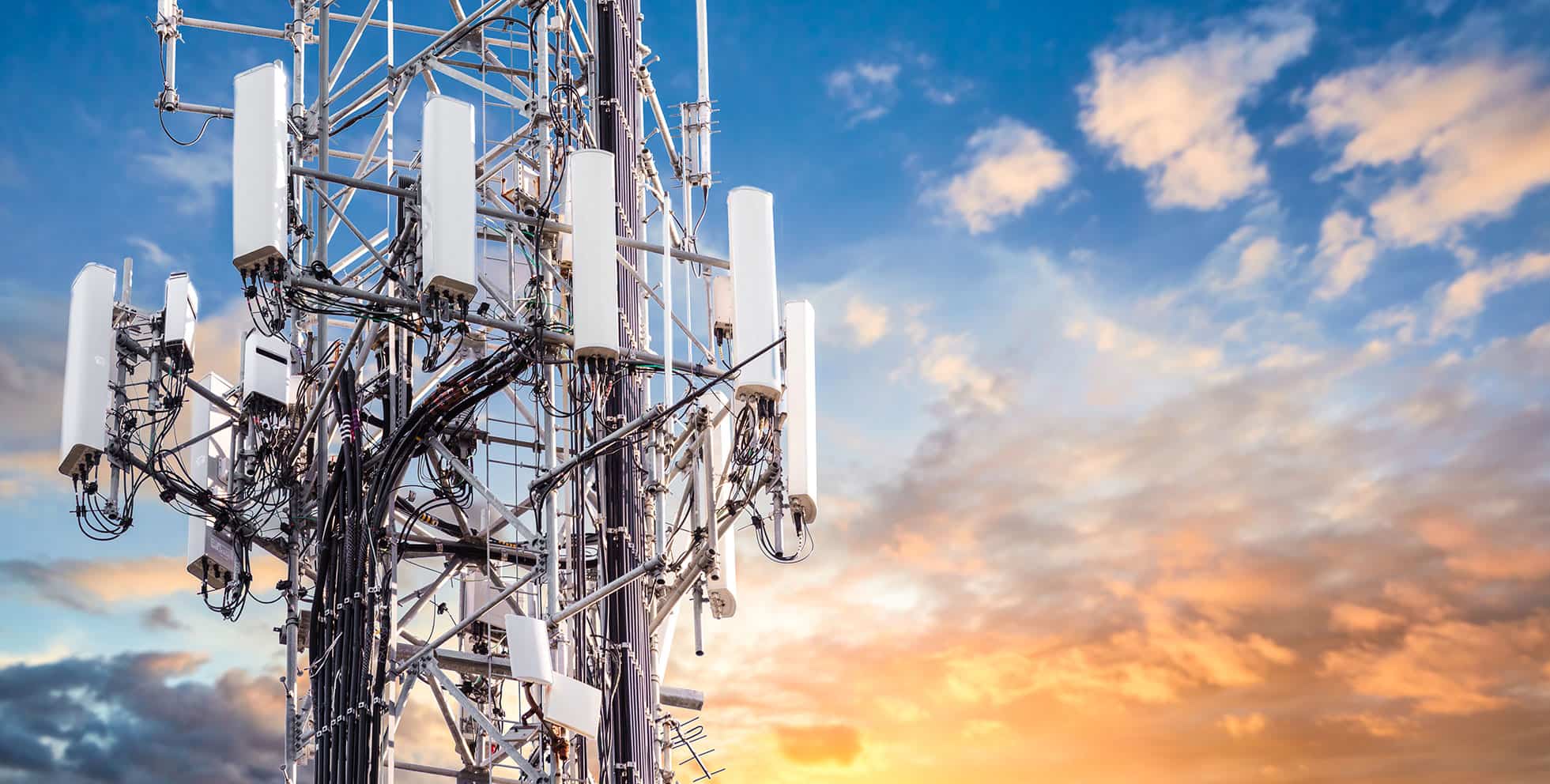 Because cellular customers want more data, more speed, and clearer, more stable calls many major providers have been upgrading their service to 4G and 5G. At the same time, they’ve been discontinuing 3G service so they can concentrate on maintaining the new technology at the levels customers expect.

One of the latest companies to retire 3G is AT&T, who announced it will begin phasing out the 3G network in February 2022. Verizon’s plans are for later in the year, but will be coming soon. That means your phone, radio, or legacy call box systems may cease to function or connect. The time to check is now!

TalkaPhone, Code Blue, Gaitronics, Rath, and Viking equipment do not come standard with 4G LTE compatibility. In fact, many of these systems may even be running 2G technology, with limited or zero functionality.

It’s Not a Simple SIM Card Switch
What many people do not realize is that this portion of cellular connectivity has nothing to do with the SIM card. The SIM card only grants you access to a network, the internal cellular radio antenna and receiving units of the phone or device are what find, then connect you to a network.

Many of the latest 4G and 5G devices are backwards-compatible – which means, they’ll connect to a lower network if a higher one does not exist… but soon, this will be a feature that only works between 4G and 5G.

Even though all CASE equipment comes 4G ready, you don’t have to buy a whole new unit to stay operational when 3G gets shut down. Our Retrofit Kits allow you to keep your existing unit exterior and change out the internal connectivity components for 4G. You can also choose to convert your equipment to 4G wireless from a hardwired landline, and even go fully wireless with solar power and a 10-day backup battery.

3G won’t be around much longer… and AT&T won’t be the only provider retiring the older technology. Make sure you have a back-up plan ready… Just in CASE.

As a Vendor in the Emergency Callbox Realm, I find CASE Emergency Systems to be one of the most efficient and well thought-out product lines that I deal with in the 911 industry. Their Callboxes and Emergency management systems are second to none. Engineered to be backward compatible the reliability will stand the test of time. I personally promote their products because they are nearly bomb proof! Their customer service and small business feel helps you to meet your priorities. Without a doubt I recommend you look into CASE Emergency Systems for any of your Safety/911 needs.